A quiet mountain community within a world-class ski resort.

A quiet mountain community within a world-class ski resort.
A cozy mountain town poised to become one of Colorado’s most sought-after, year-round destinations. Its tight-knit community, paired with a world-class sporting scene, attracts ski enthusiasts from every corner of the globe.
Snowmass Village started out a quiet ranching community known for its close proximity to Aspen. Today, as one of the only ski mountains in the area that is truly ski-in/ski-out, it is poised to become one of the world’s top resort destinations.

A mix of longtime locals, second homeowners, and international guests who seek a mountain paradise.

A strong creative identity, was established by the town’s early settlers in the late 19th century.
Snowmass Village enjoys relatively warm temperatures for a mountain community, far enough away from the bustle of Aspen, yet close enough to take part in all that it affords. The town’s culture is defined by the common good—public art, locally crafted foods, goods and spirits, community ovens, bike paths, and dinner with friends.

Adventurous and athletic, with room to breathe and explore.
In winter downhill skiing and cross country dominate, followed by the bloom of summer with alpine wildflowers and on-mountain exploration at high peak.

A thriving music scene throughout the warmer months.
Snowmass Village has established itself as an outdoor music mecca in the summer months; Jazz Aspen Snowmass and Thursday night concerts on Fanny Hill are regional draws.

Competitive price points and low vacancies.
Because the village itself is surrounded by National Forest Land, there is low inventory of both land and homes, and pockets of development are small compared to remodeled and rebuilt homes—all of which command a premium.

You’ll Fall in Love With

A striking similarity to the alpine villages of Europe.
Much like the famed ski towns of central Europe, Snowmass Village serves as an extension of the mountains that surround it. Ski home after a day on the hill, or mountain bike from your backyard.

Browse the available properties in the area below. 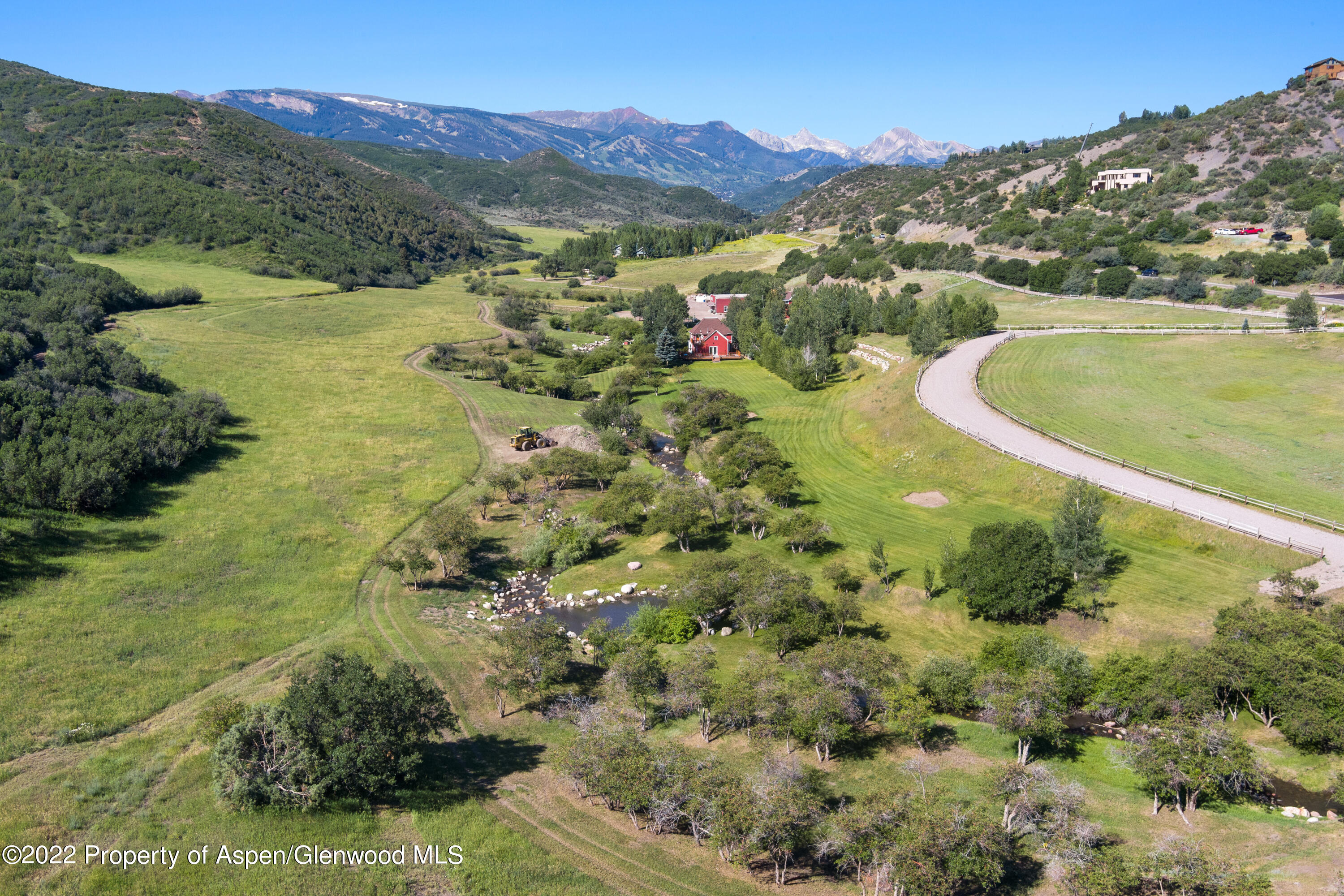 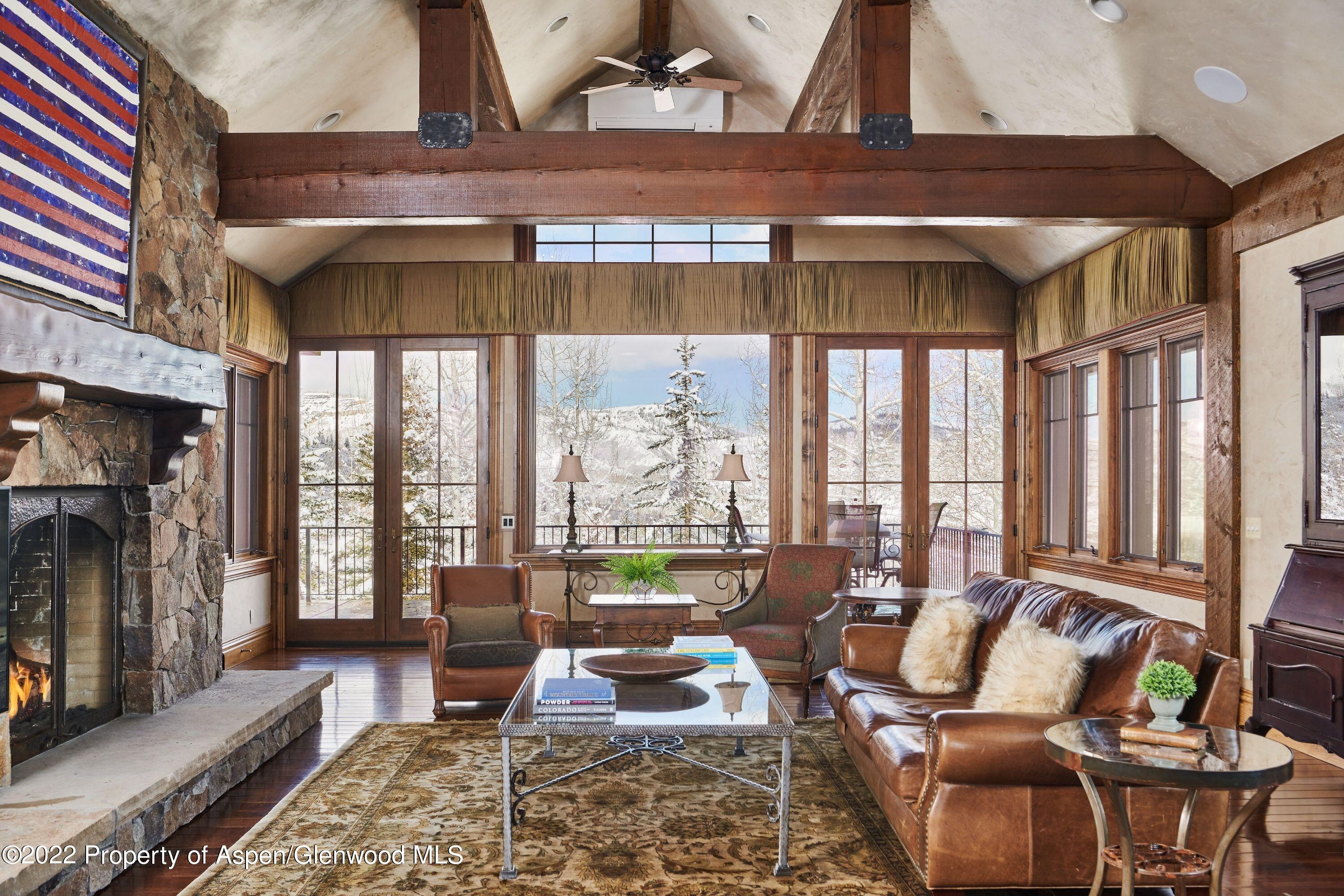 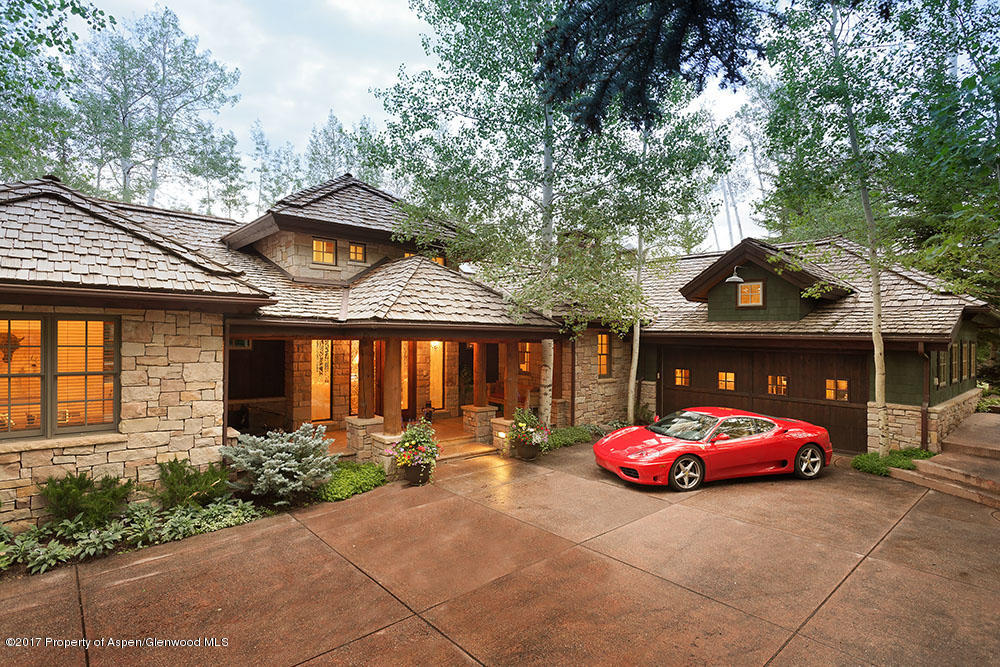 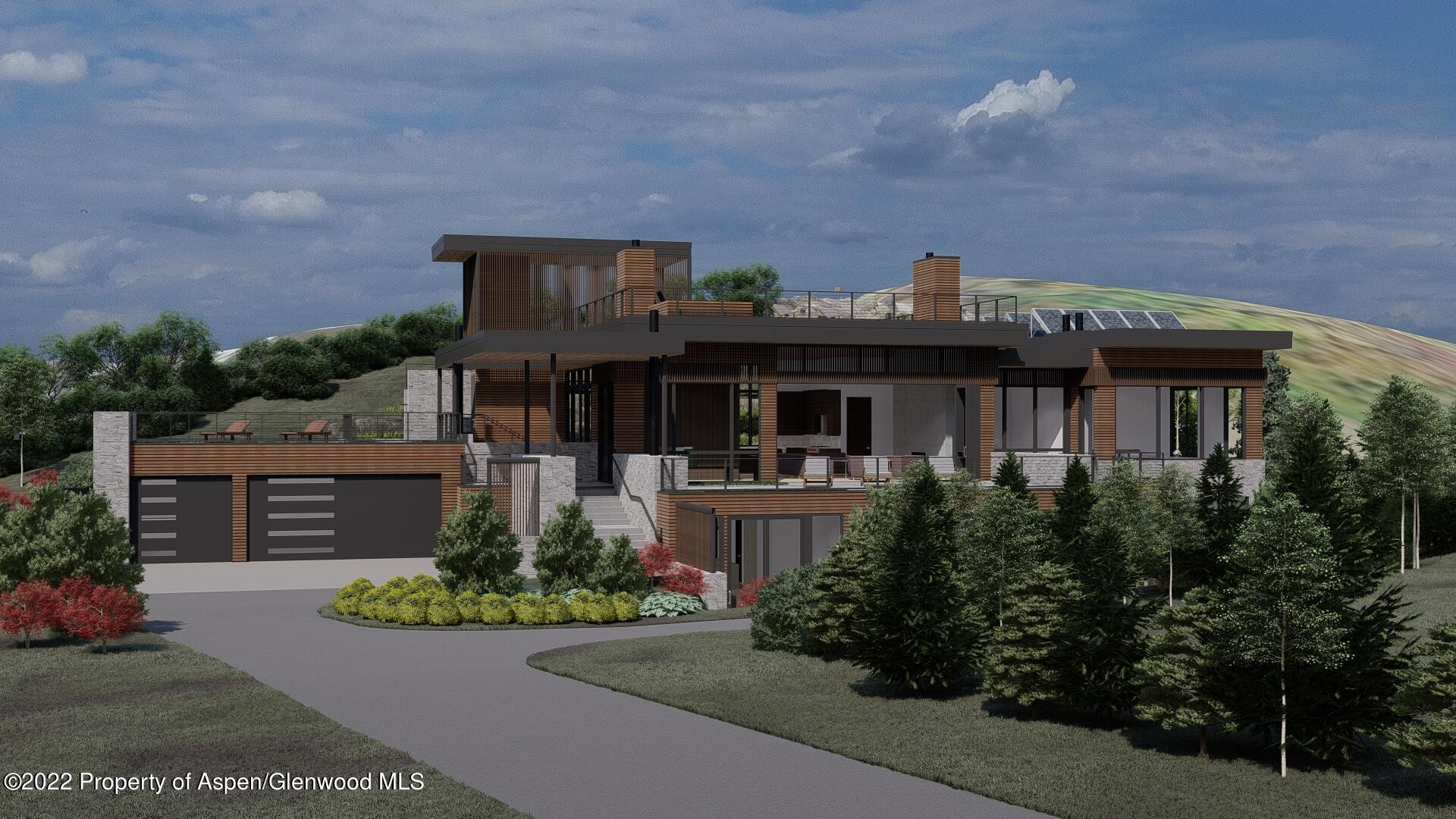 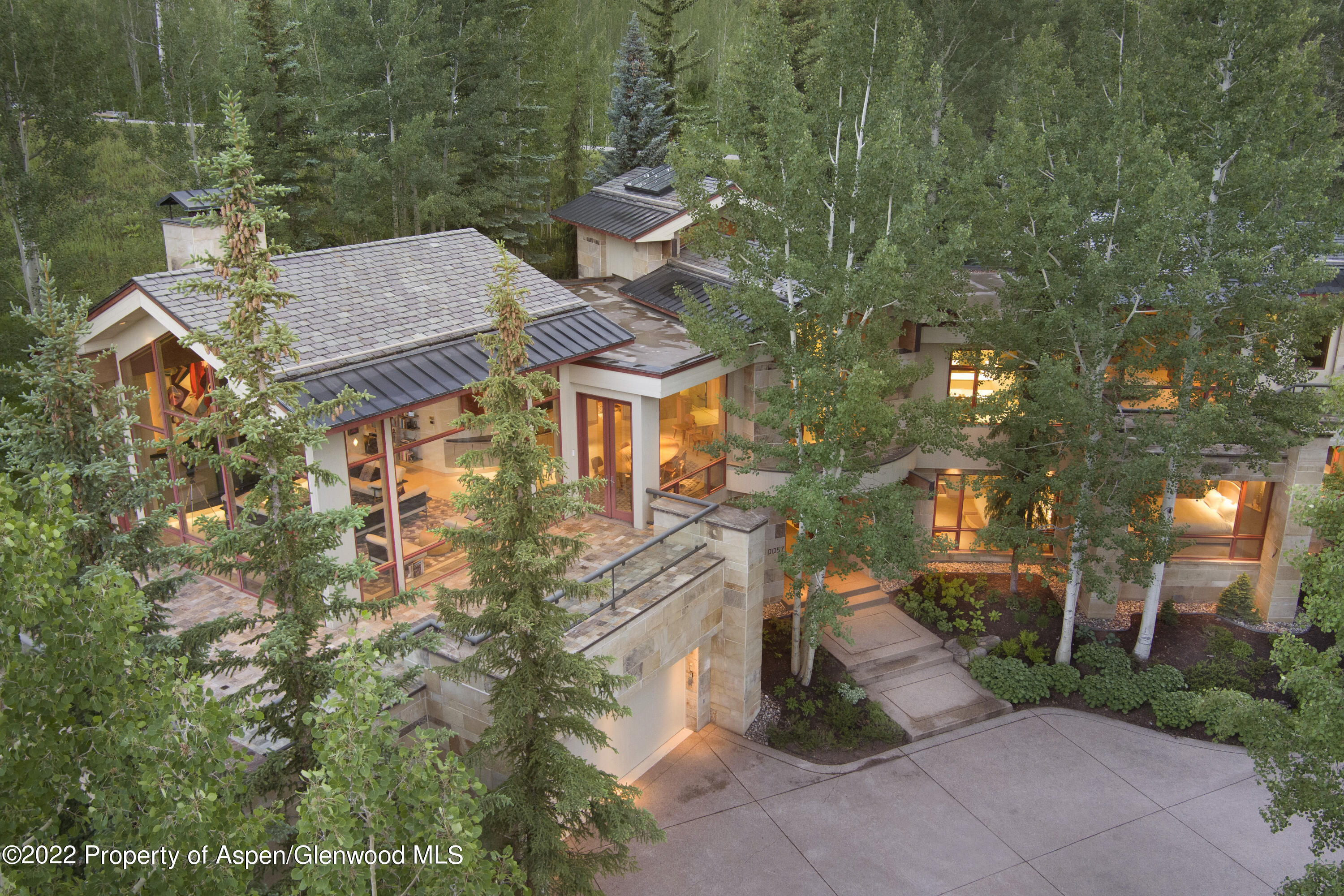 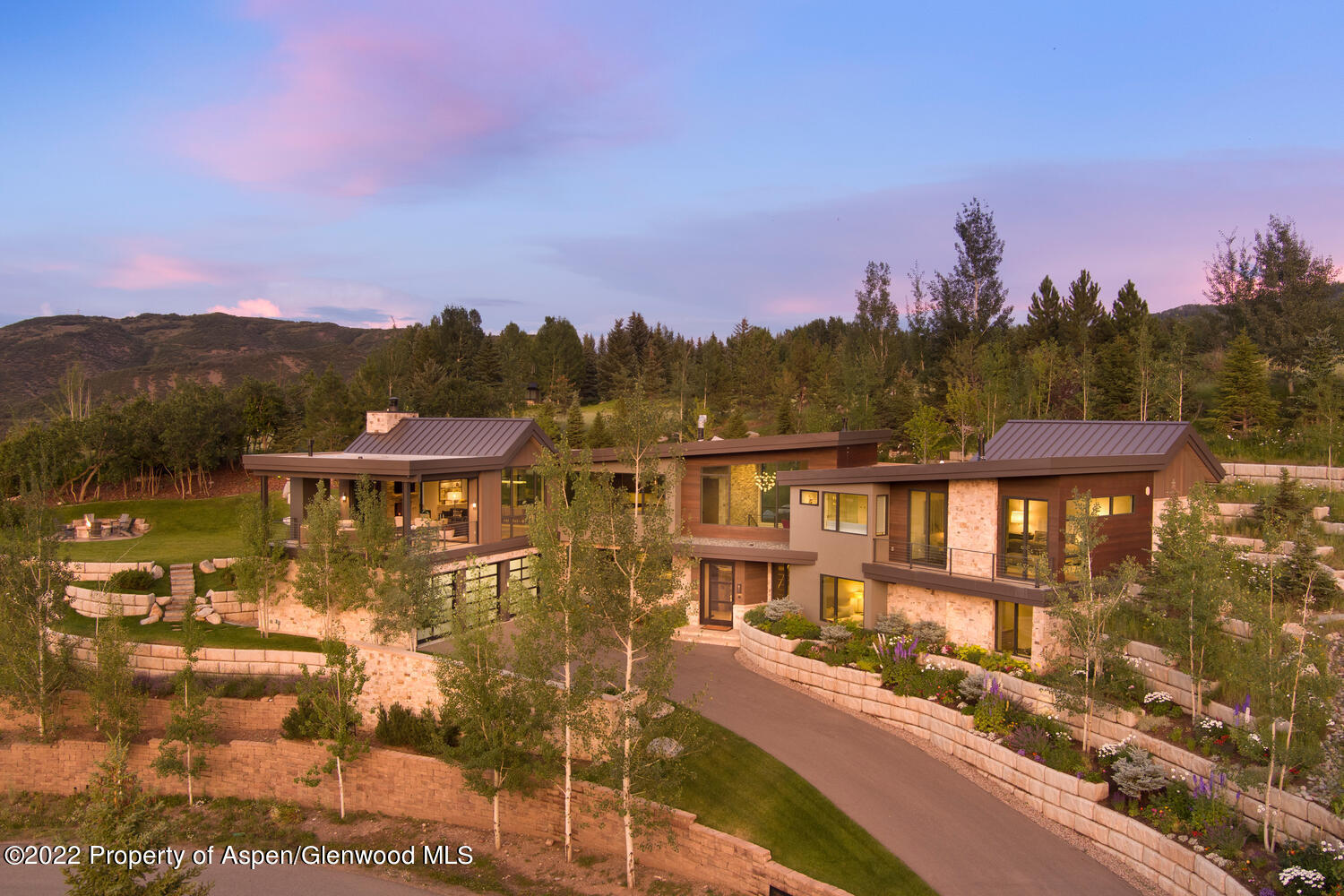 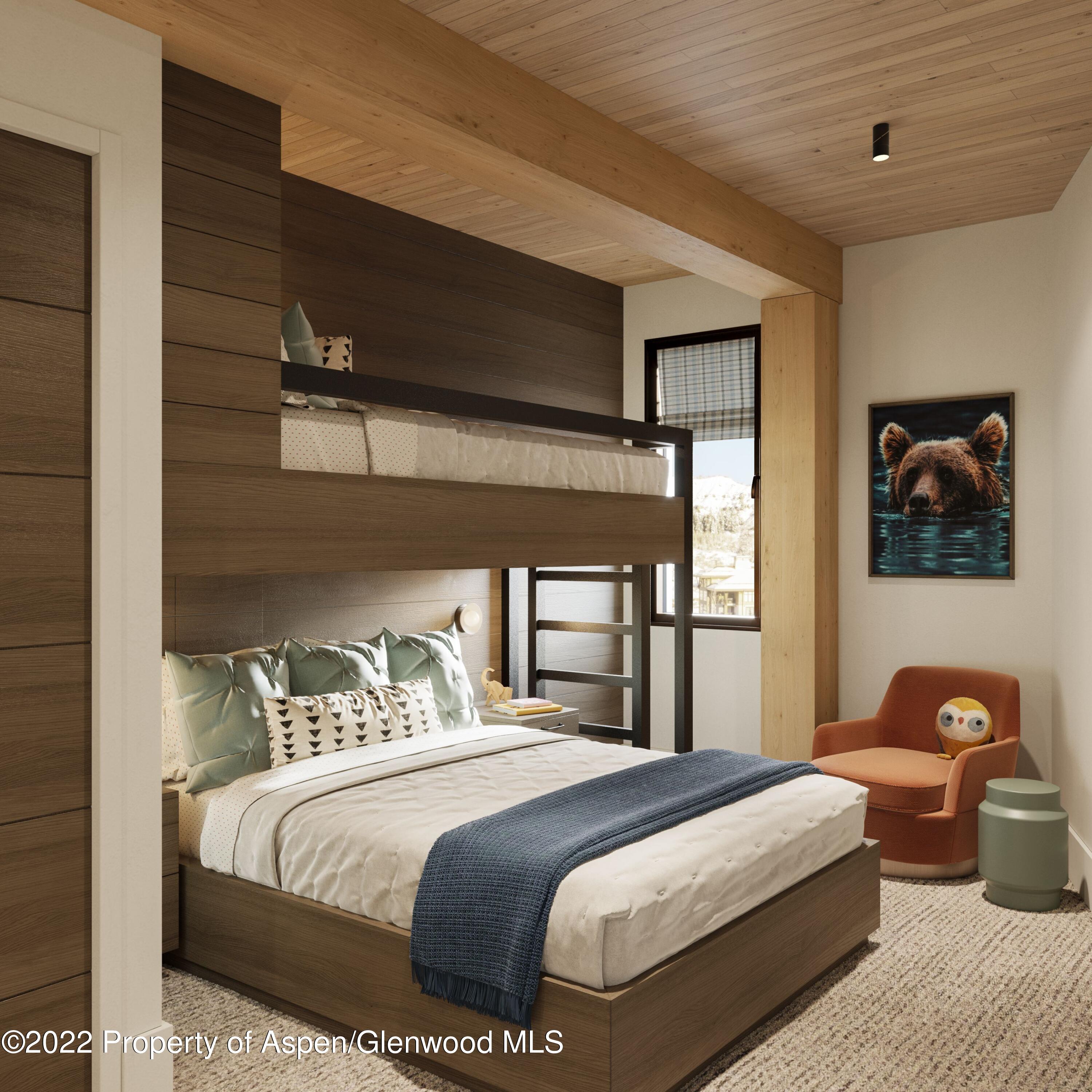 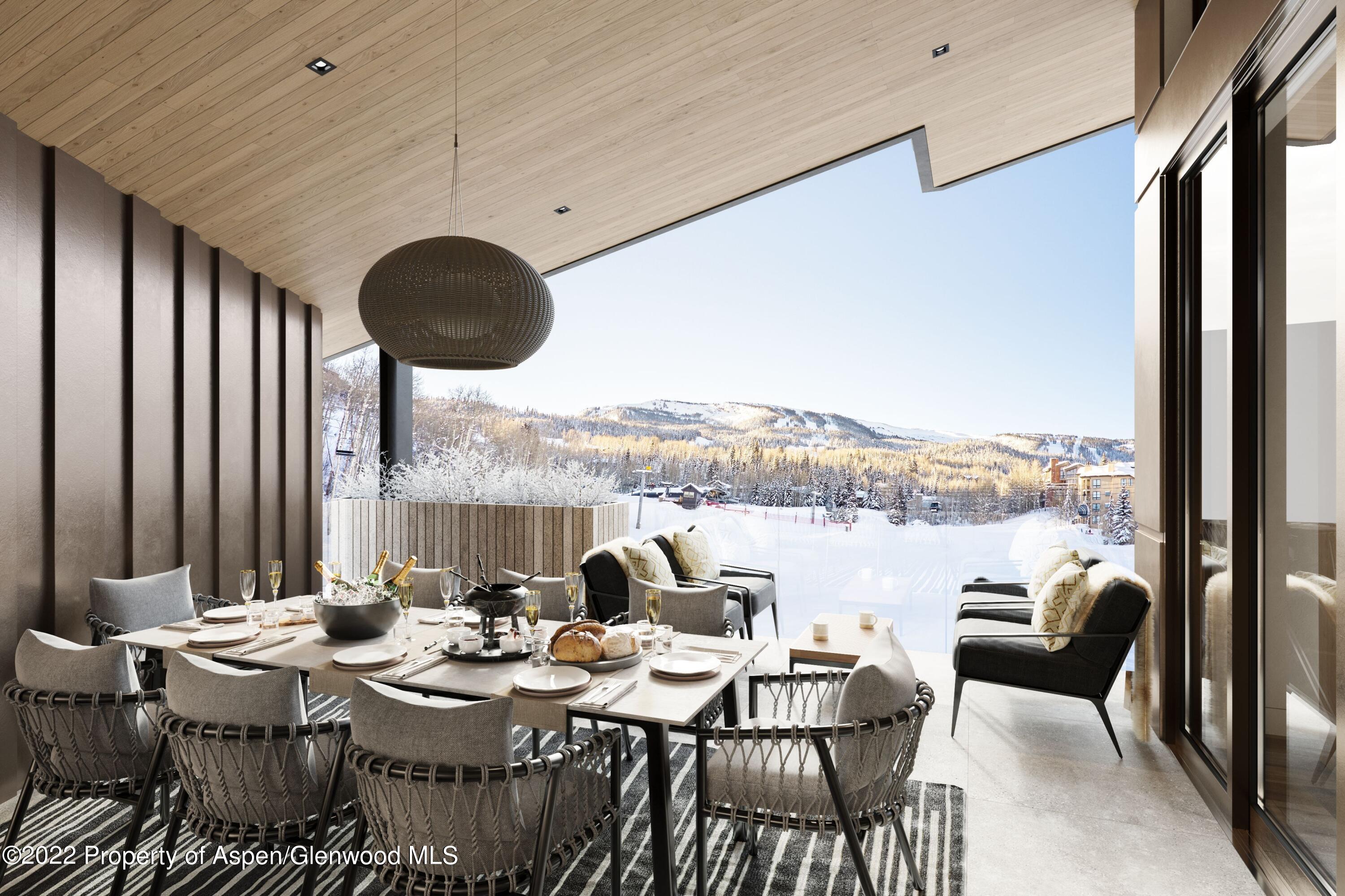 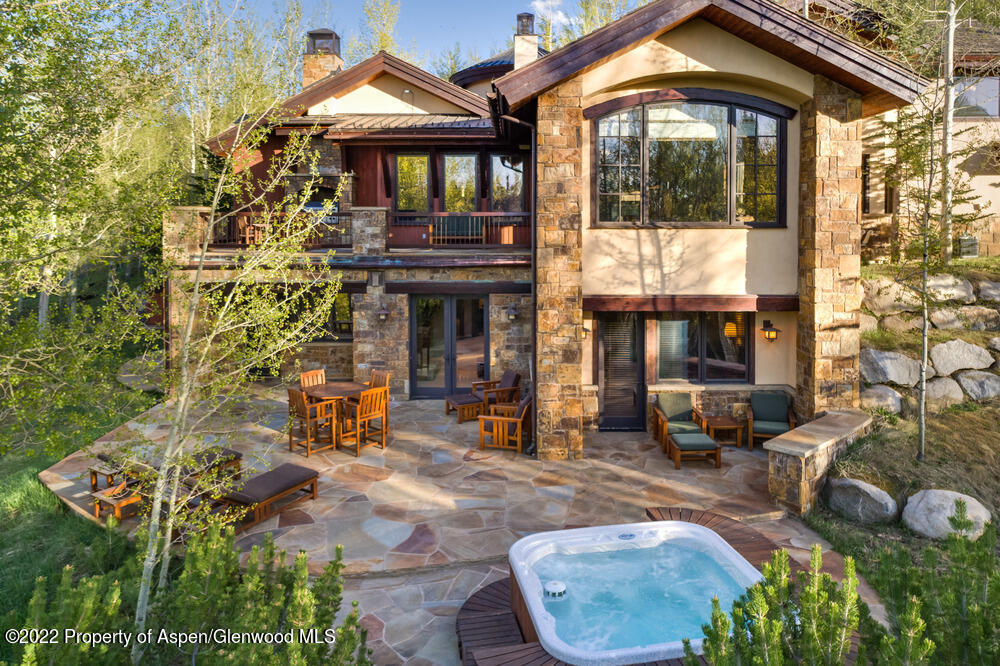 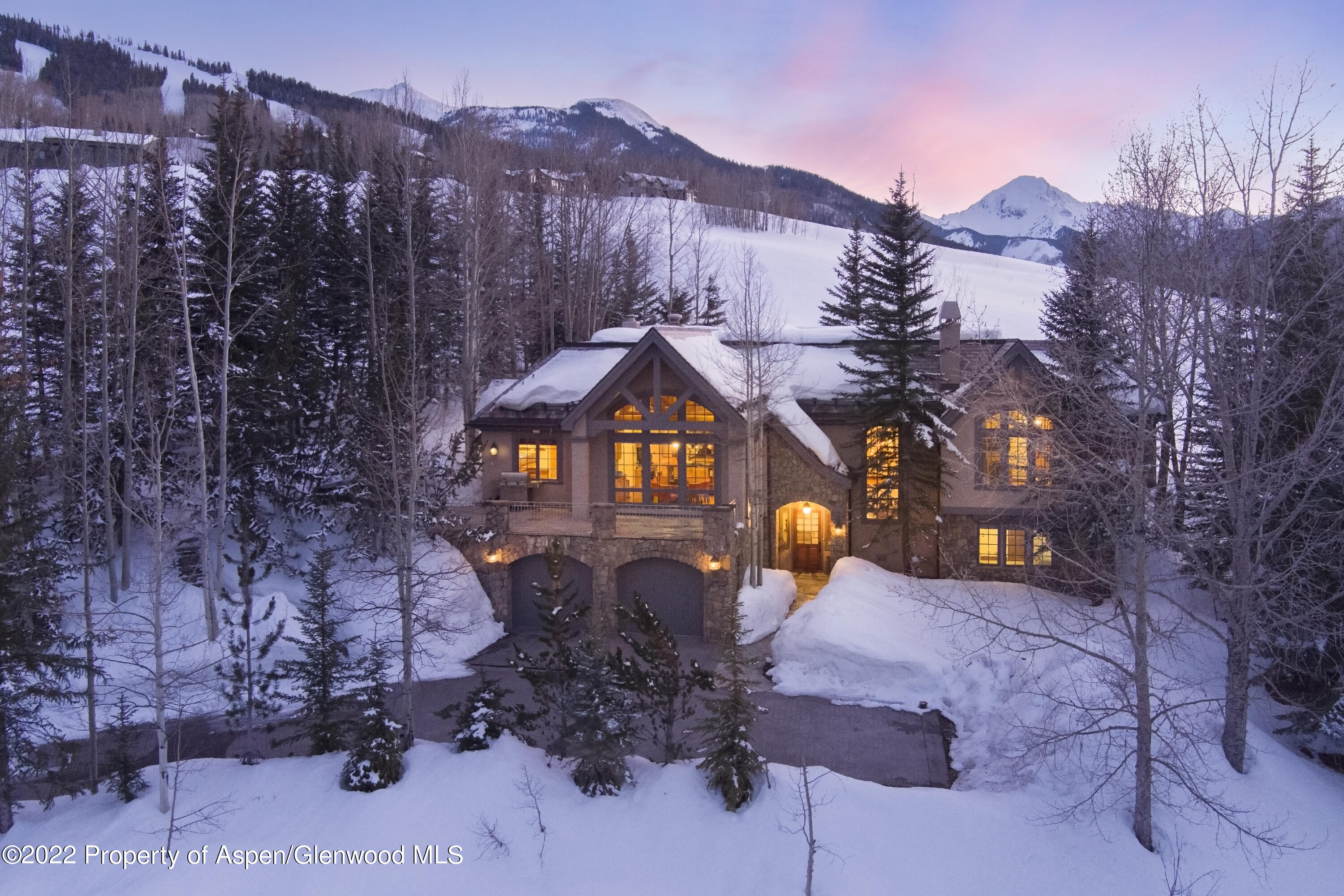 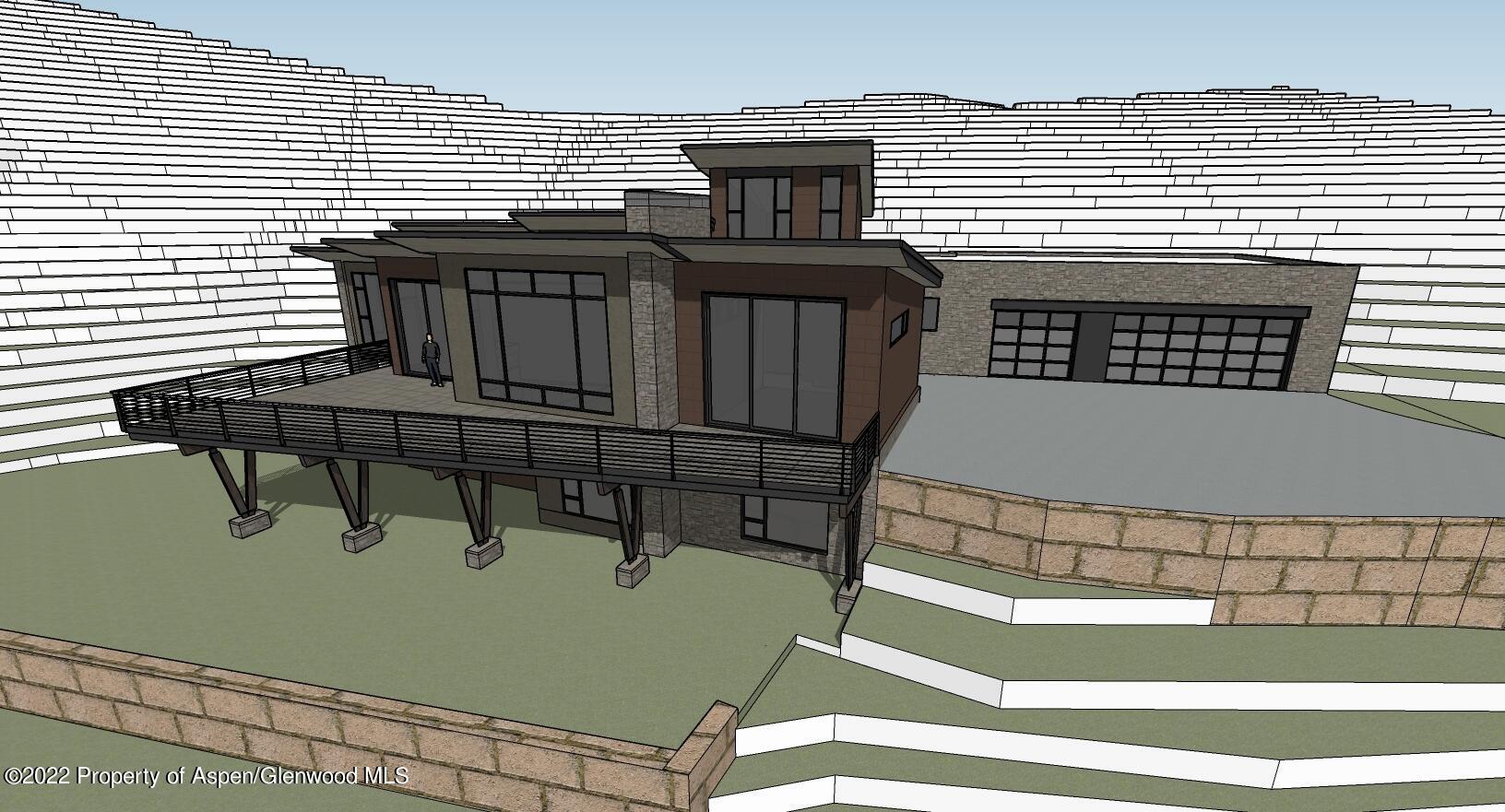 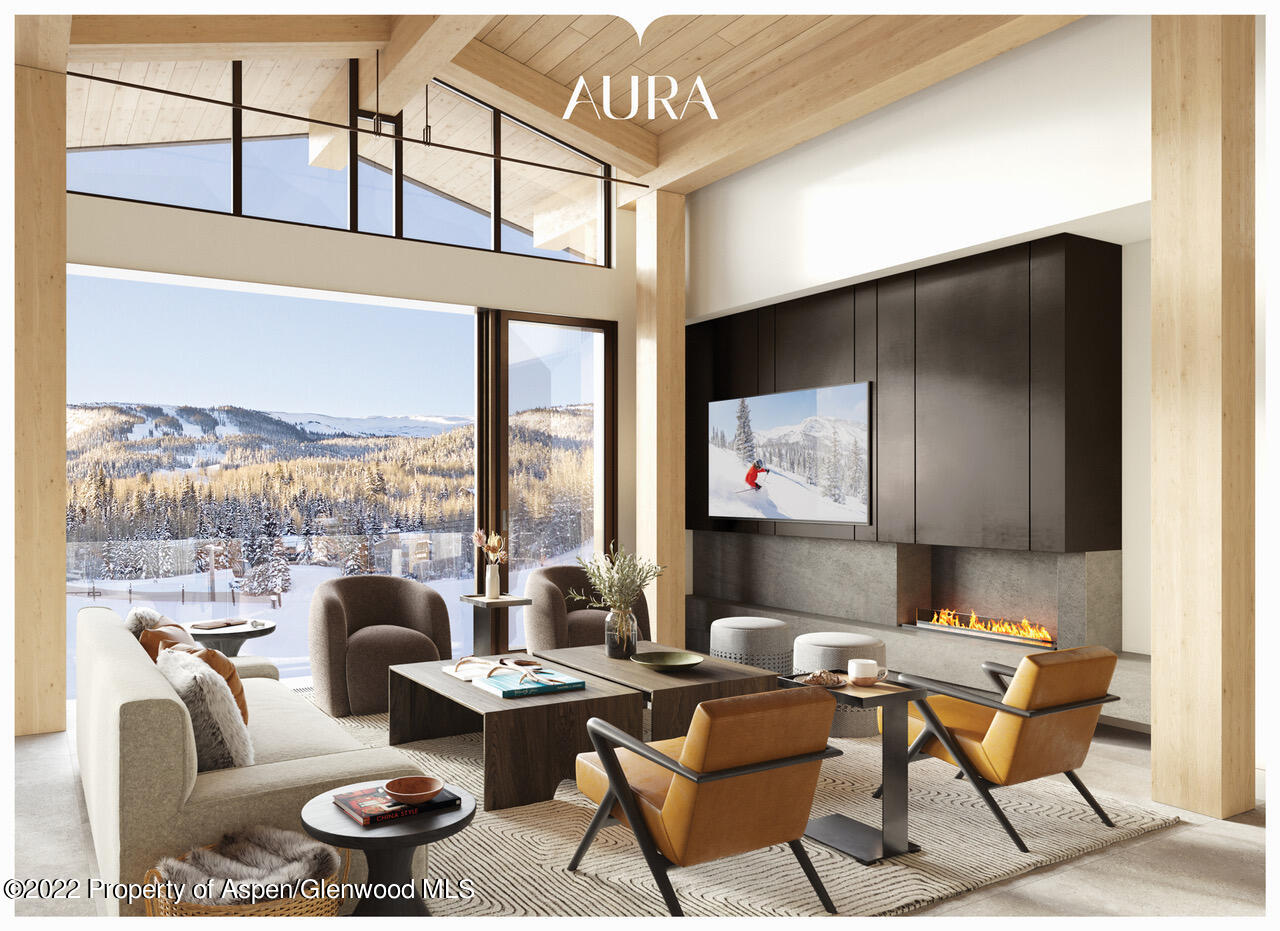 Jordie is driven, grounded, committed to her work, and passionate about the long-term success of her community. Through her experiences as a professional athlete, she learned discipline, persistence, planning, and attention to detail.

FINDING YOU ASPEN, THE LOCAL WAY.

If you’d like to work with a local who can find you your Aspen/Snowmass, let’s connect. I look forward to welcoming you as a neighbor!